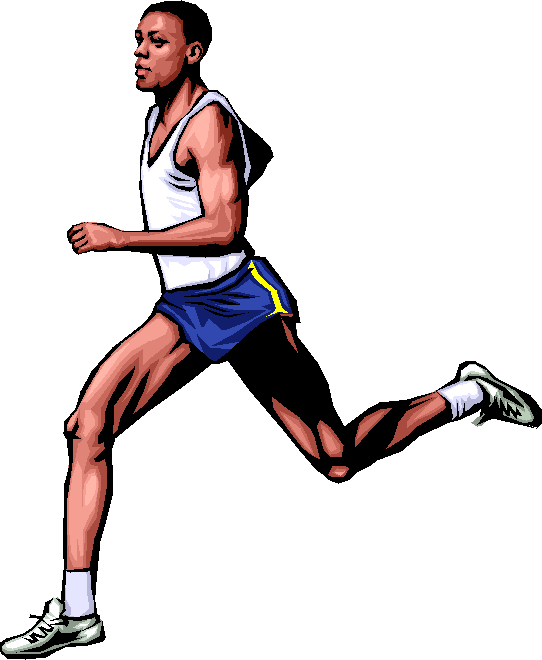 Sports and games, recreational or competitive activities that involve some amount of physical strength or skill. At one time, sports were commonly considered to include only the outdoor recreational pastimes, such as fishing, shooting, and hunting, as opposed to games, which were regarded as organized athletic contests played by teams or individuals according to prescribed rules.

The distinction between sports and games has grown less clear, and the two terms are now often used interchangeably. A brief treatment of sports and games follows. Throughout history, man has invented games primarily as a means to meet socially with others, to display skills and physical prowess, and to entertain or offer excitement.

Most games involve some form of running, throwing, and jumping, all of which developed from basic hunting skills. Many early cultures (e.g., the Aztec Indians and the ancient Greeks) incorporated religious and political elements into their games, but there was always a desire for recreational play that eventually inspired the codification of early games and the invention of new ones. Because early man relied heavily on running to hunt prey, footraces naturally developed and became formalized into track events. With the advent of the ball and bat, running became the basis for a wide range of modern games, such as association football (soccer), lacrosse, and field hockey.

The ability to throw a killing implement far and accurately was transformed from a survival skill into a game skill (javelin throwing). Although no modern team game is based on jumping, the action is widely used as an adjunct in games, most notably in basketball and volleyball. The development of the ball greatly influenced the history of games. One of the earliest types of balls used in games was an air-filled animal bladder.

As leather-making techniques were improved and rubber was discovered, it became possible to make balls in a wide range of sizes and shapes. Balls are now used in games that require from one player (e.g., golf) to 24 players (e.g., Canadian football). The world's existing sports can be grouped into various categories, though certain sports fit more than one category.

An important factor in the development of modern sports was the increasing urbanization of society. The emergence of towns with relatively stable populations permitted the organization of regular teams and schedules. As more teams entered into competition, however, conflicts arose as each team insisted on playing according to its own local standards. Thus, a uniform set of rules was made to regulate equipment and principles of play. Local and national organizations were also set up to govern the games, and a distinction was made between professional and amateur competitors.

Games serve a number of important functions. As physical outlets, they allow participants to work out aggressive energies and emotions through involvement in competitive recreational activity. As entertainment, they provide diversion from the demands of day-to-day living and allow the spectator to enjoy much of the experience of play without actual involvement. In addition, the economic impact of games is unquestionable. Several of the most popular games have become major industries worldwide. Television has been at least partly responsible for this, with networks paying huge sums to broadcast major sports events to national and international audiences. 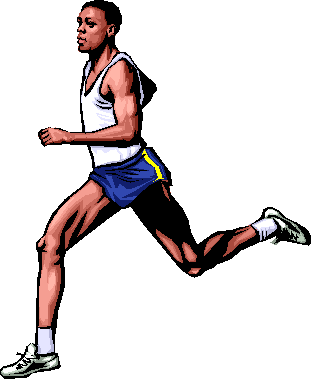