COMPUTERS: FROM BEADS TO BYTE COUTERS: 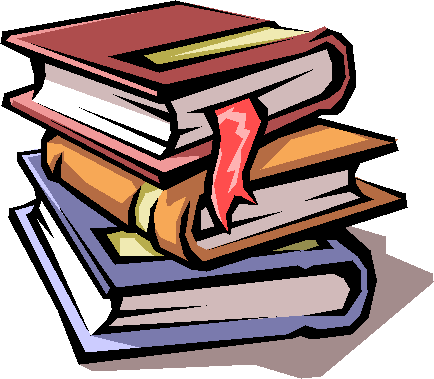 COMPUTERS: FROM BEADS TO BYTES

PLOT OR SUBJECT: WHAT IS IT ABOUT?. MARK WITH A CROSS:

THE BOOK SPEAK ABOUT THE COMPUTERS

Computers can calculate thousands of numbers in one second without stopping and much faster than human being.

Long time before the computers didn't exist, so people used their fingers for counting and when the number was up to ten they began counting with their left hand.

Five thousands years ago, People from Syrian and Iraq used a board to take notes of how much they spent when they bought things. Arabs used letters and others used the abacus. The abacus was used when the numbers were very big.

Charles Babbage invented the computer with memory in 1792. He determined the main parts a computer shoud have. Then Herman Hollerith devoloped the first computer which used electricity in 1890. He used cards with holes.

But nowadays´s computer was not invent until 1940. It was a gigant computer which occupied ten rooms. The problem was that it lost the data when the computer turned off. It language was binary.

The book explains us the use of the binary language based on ones and zeros.

One of the most important part of the computers are the simulations. With them people can learn different things from how to fly to how to make buildings.

Nowadays , the work at the airports is much easier thanks to the uses of computers. The airlanes, for example, use them to book the tickets, and to provide information to the passangers about how long a flight takes, and its arrival time. The computers are essential to ensure a secure flight since they store all data concerning the work made on the engine of the plane.