THE PYRAMIDS: THE MOST KNOWN

3) The belief in the other life

1 History of the pyramids

The pyramids born later.At the beginning ,the pyramids were stairs ,but at the end they were flat .

In the first time of the pyramids,only the pharaohs and the important people believe they were inmortals.

Later the belief of the inmortality expanded at every people.

The pharaohs were having afraid about the robbery in the tombs,then they built the “hipogeos”.

2 Use of the pyramids

The pharaohs built the pyramids to live in their future life.

They bury with their clothes, jewelry and other things they could need in their “eternal life.”

Habitually the priests put in the tombs some food.

The most known pyramids are the pyramids of the pharaohs:

3 The belief in the other life.

When the egyptians dead they must pass the Osiris judgement:

-In the judgement room Osiris weighed the heart of the deceased. When the heart weighed more than the justice's feather , the deceased were ate for a monster with head of crocodile.

-When the heart weighed less than the justice's feather the deceased could go to the eternal life.

The poor people were buried only with bandages in big common tombs or in the desert. 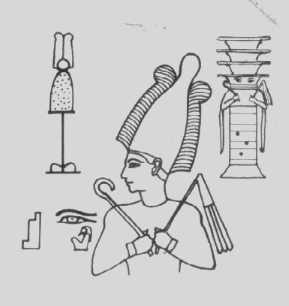 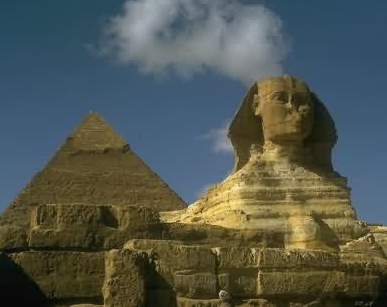 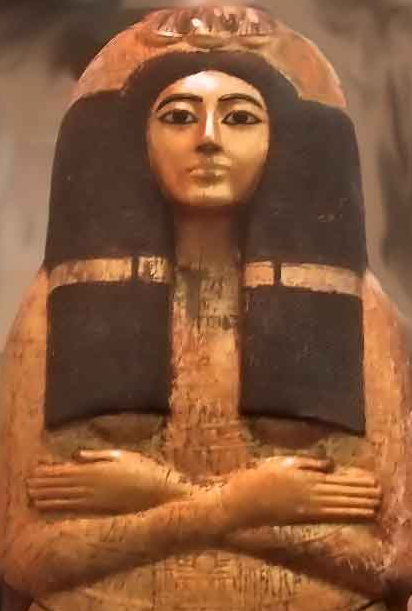